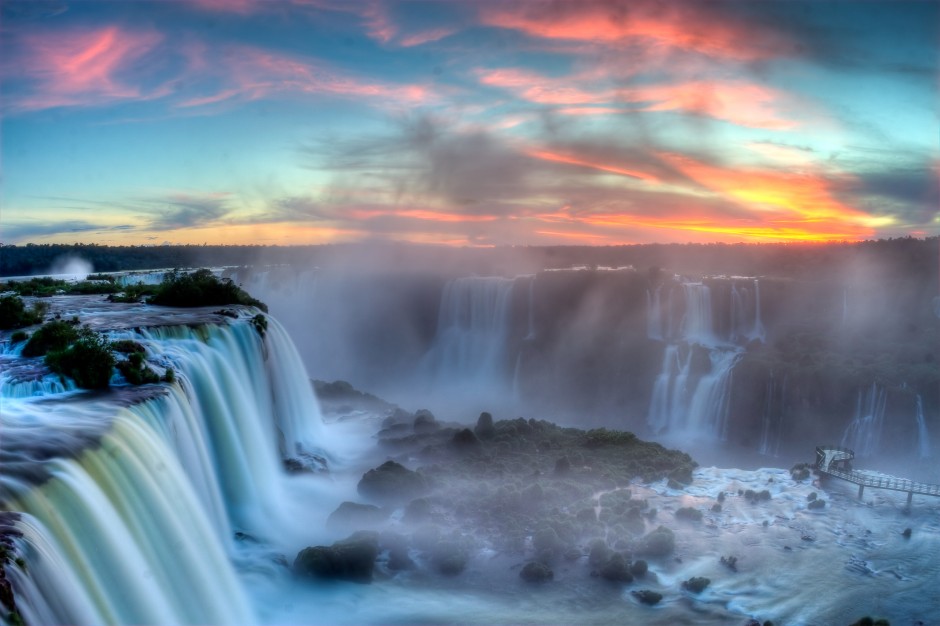 Discovered by Italian explorer Christopher Columbus on 12 October 1492, America has many delights to offer the modern-day explorer.

So, with valleys, canyons, and rivers to see, there is no shortage of natural wonders to experience, if you wish to escape the skyscrapers of New York or the flashing lights or Las Vegas. It depends what makes you feel lucky.